Aaron Onyebuchi was admitted to the Nigeria Bar in 2008. He is a Partner and heads the firm’s Dispute Resolution unit. He is primarily involved in litigation, arbitration and ADR and has participated in various court cases of significant importance in the High Courts and Appellate Courts in Nigeria. He has also participated in several domestic and international commercial arbitral proceedings, and has acted as Secretary to arbitration tribunals.

Aaron is a confident and proactive lawyer who aspires to exceed client expectation by delivering quality and depth.

Currently representing an agency of the Federal Government of Nigeria in an ICC administered arbitration relating to breach of a concession contract for the construction and operation of an infrastructure of critical national importance.

Currently represents the defendant in a million-dollar royalty claim by a UK Company against its Nigerian subsidiary.

Currently representing an oil and gas company in an arbitration for the payment of certain fees.

Represented an international oil and gas company in two arbitrations against four multinational IOCs in a dispute that relates to calculation of hydro carbons and benefits and entitlements under a joint participation.

Currently representing an automobile company in arbitration proceedings to determine its rights under a dealership agreement by which it appointed another company as a non-exclusive dealer of its luxury brand.

Currently representing an Oil and Gas Company in a multi-billion Naira suit against the Nigerian Maritime Administration and Safety Agency and its officers for damages arising from libel, malicious falsehood and for conspiracy to injure economic interests.

Represented a client in a suit that sought to compel the Securities and Exchange Commission to exercise transnational regulatory powers over a foreign company listed on the Nigeria Stock Exchange.

Represented members of the House of Representatives in a suit against the Federal Government challenging the legality of the excess crude account. 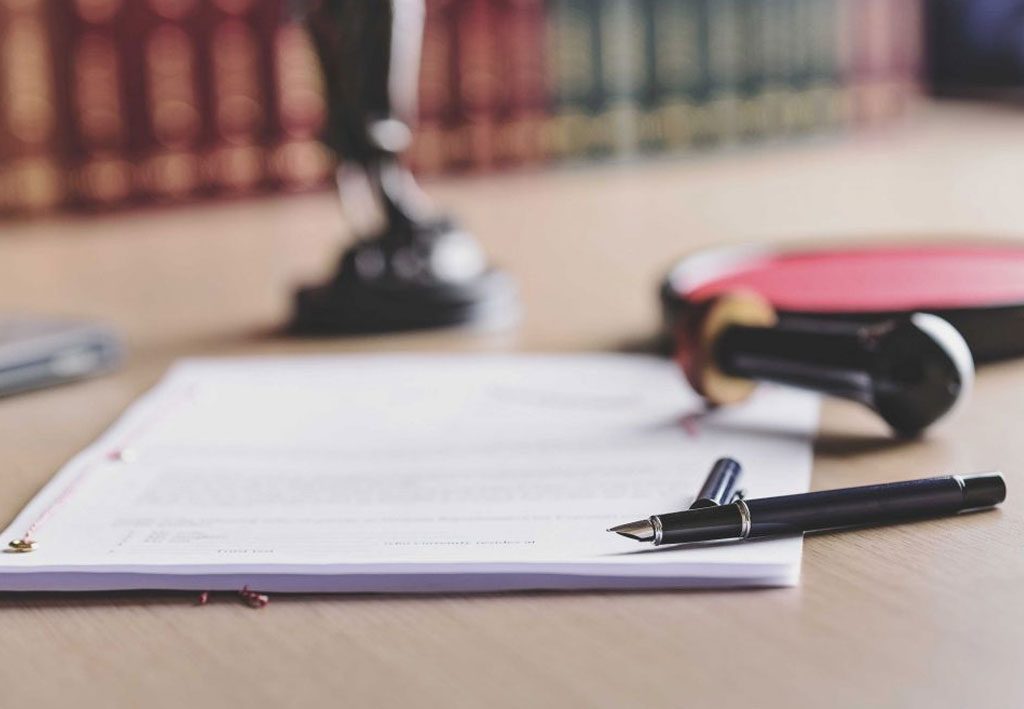 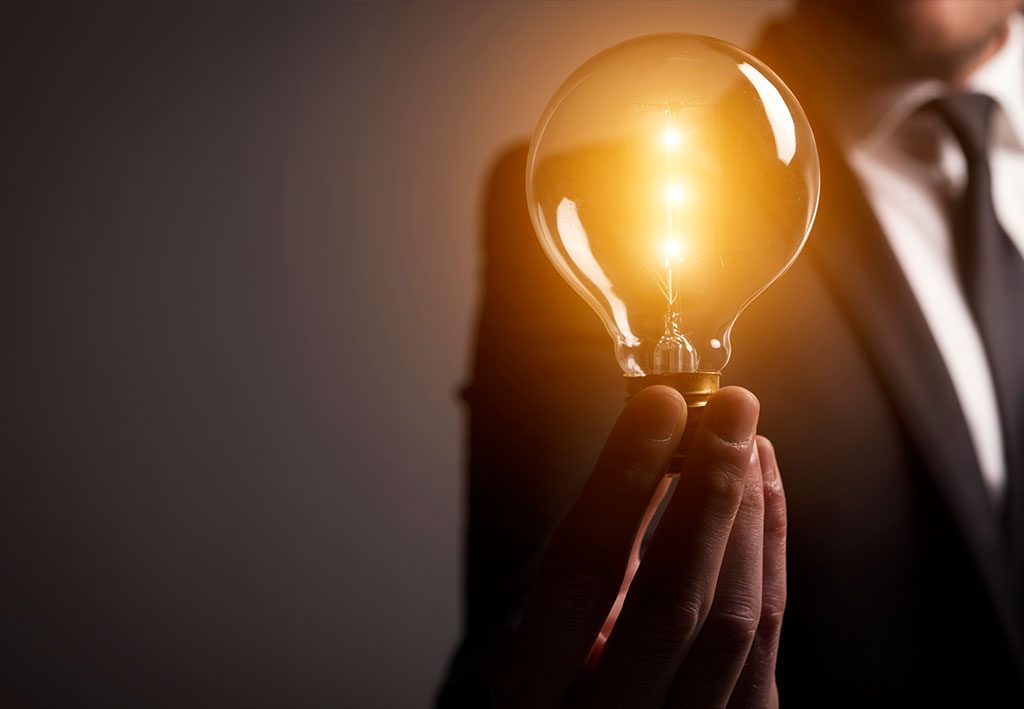 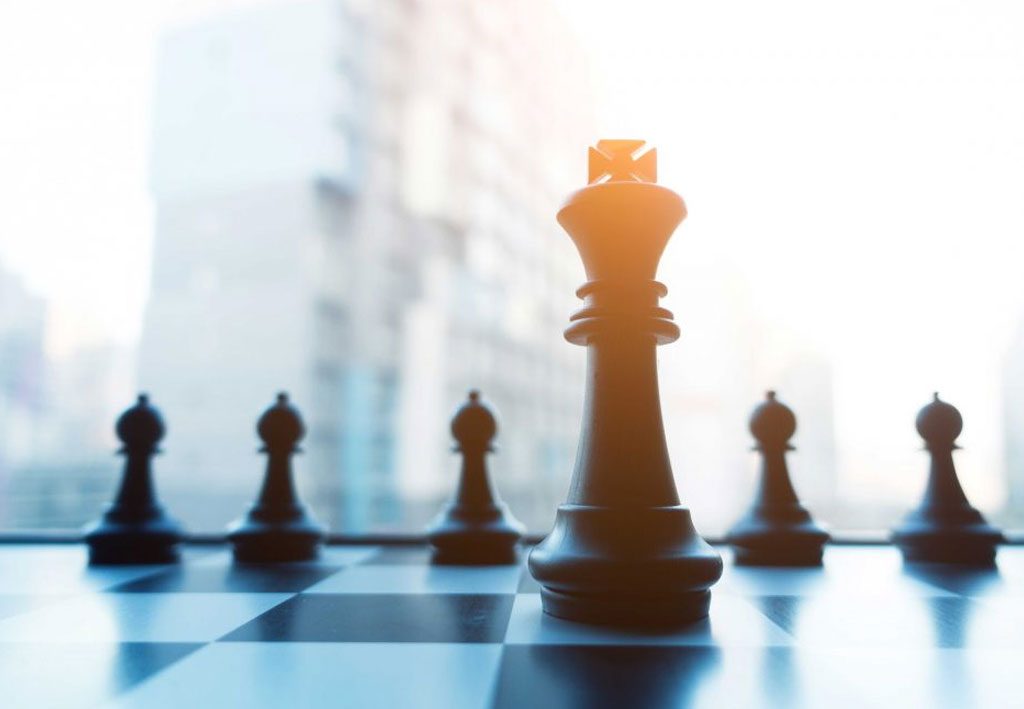 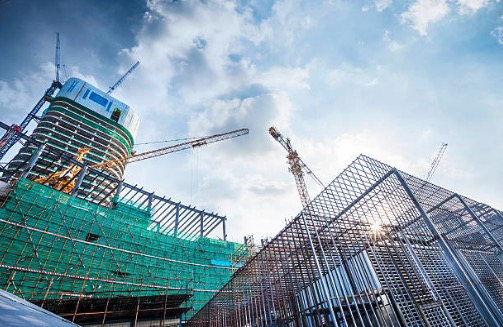 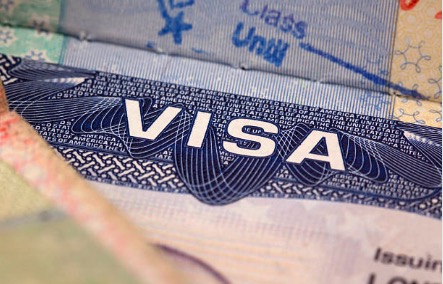 Please enter your details via the form below and
we will try to respond within 24-48 hours.

Give us a call or drop by anytime, we endeavour to answer all enquiries within 24 hours on business days. 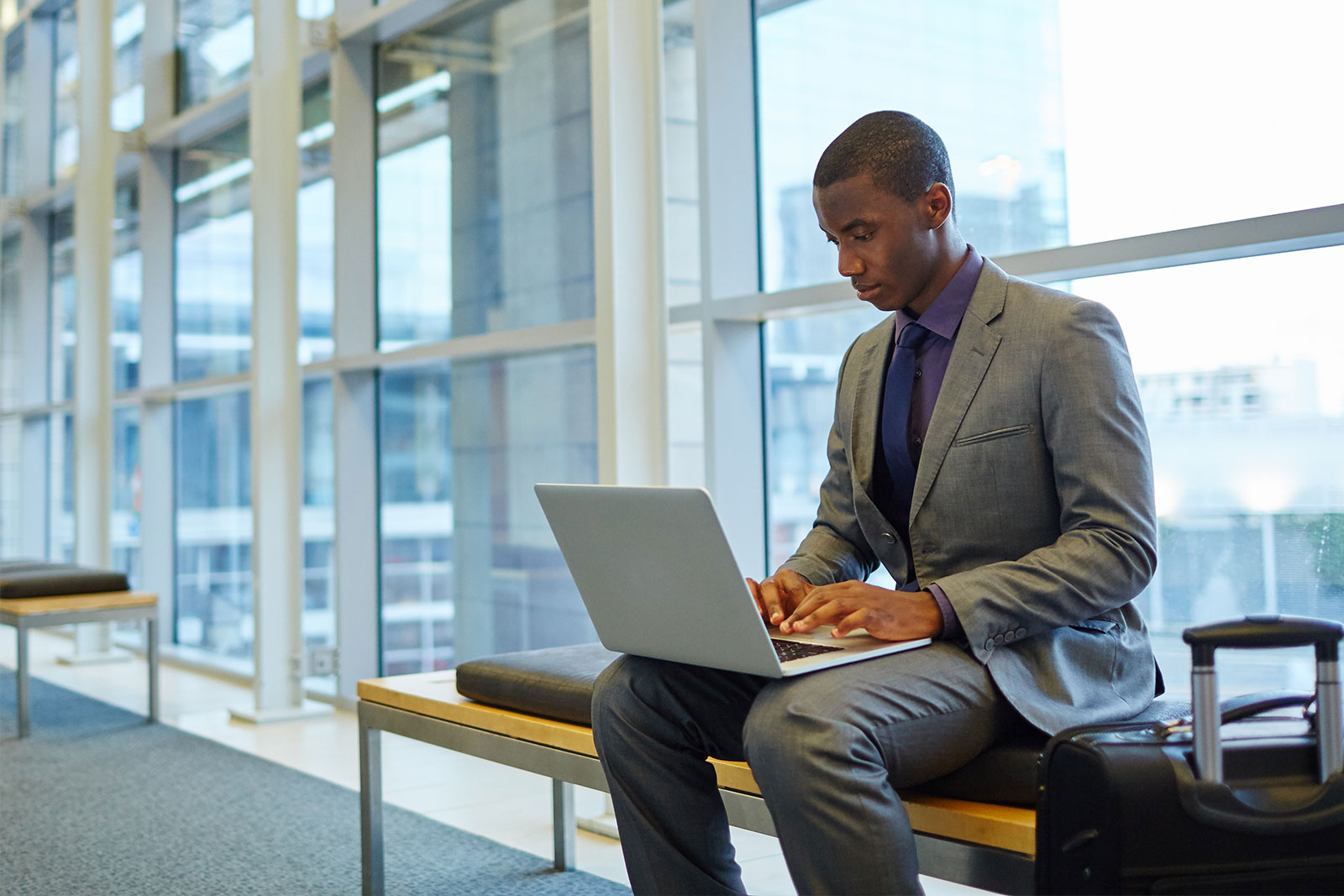 Our Senior Partner, Mr. Yemi Candide-Johnson SAN will be speaking at the YPLaw Virtual Mentoring Event for Young Lawyers on Saturday, May 14, 2022 at 9:30 am. Kindly register at unboxedconferences.com/yplaw to secure a space. pic.twitter.com/bqjsNowz3C

Which one are you most familiar with? #lease #license #rights #property pic.twitter.com/pSyNKVmaDe

As we celebrate a new lease on life, we wish you an holiday filled with joy, happiness, and peace now and always. #happyeastereveryone! pic.twitter.com/nMokp8HRB7